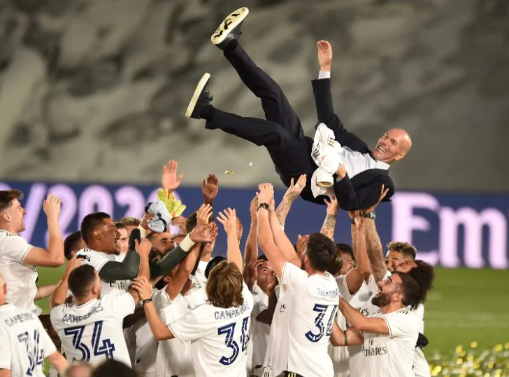 Real Madrid won the 2019-2020 La Liga. The blancos have conquered the Spanish league for the 34th time, it is the first triumph after three years, just the third in the last twelve. A well-deserved title, brought home thanks to the sagacity of Zidane and the great contribution of captain Ramos and Benzema, the team leaders. First title with Real for Courtois and Hazard. The game that mathematically gave success, Real played it and won 2-1 against Villarreal, a brace by Benzema. 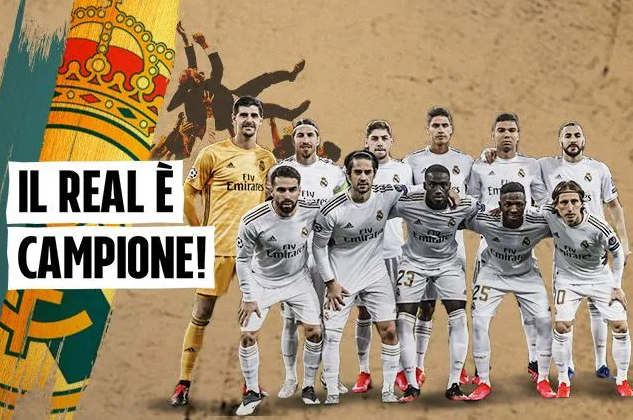 I’m not in the sugar-coating business, mostly because sugar, even though it tastes good, is kind of bad for you. I don’t like to tap-dance around the truth, because ignoring the truth is a gateway to a lot of frustration and heartbreak. But I haven’t been completely honest with you. No one who shares advice […] […]

My Tweets
Back to top