Rocca San Giovanni is an Italian town of 2 301 inhabitants in the province of Chieti in Abruzzo, north-east of Lanciano. It is part of the Club of the most beautiful villages in Italy. 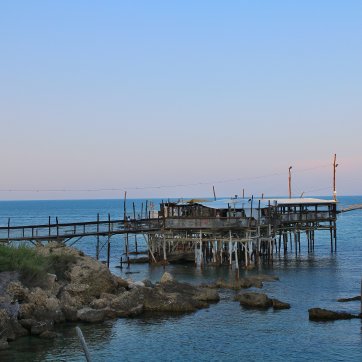 The maritime area of ​​Rocca San Giovanni, is rich in hamlets and seaside resorts, which make up the so-called Costa dei Trabocchi. The coast is characterized above all by the presence of ancient and modern overflows, wooden fishing machines.

The most interesting beaches of Rocca San Giovanni are: La Foce, Il Cavalluccio, Vallevò and Punta Punciosa, in addition to the countless “coves” with a fishy, ​​turquoise and transparent sea. They are considered among the most beautiful on the Costa dei Trabocchi. 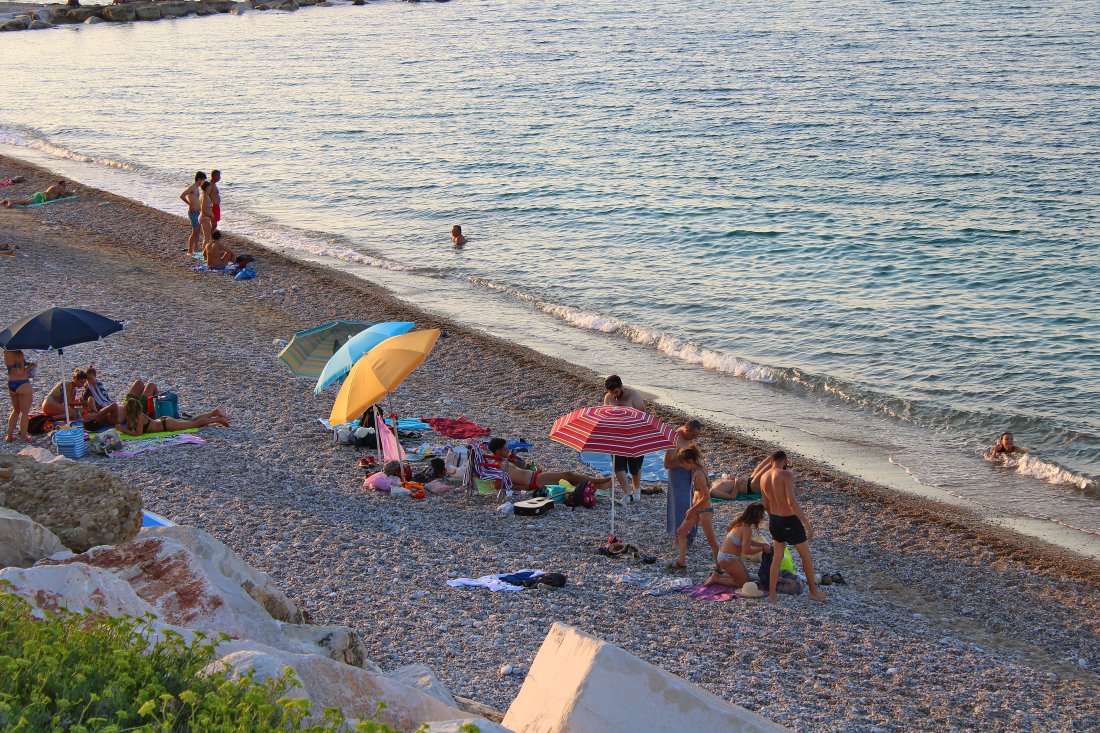 In the hinterland, a few kilometers from the sea there is the real town. Located on a small hill in the midst of green bushes. The village is small but the whole historic center is kept in perfect condition, and almost all the houses are renovated and with painted plaster. 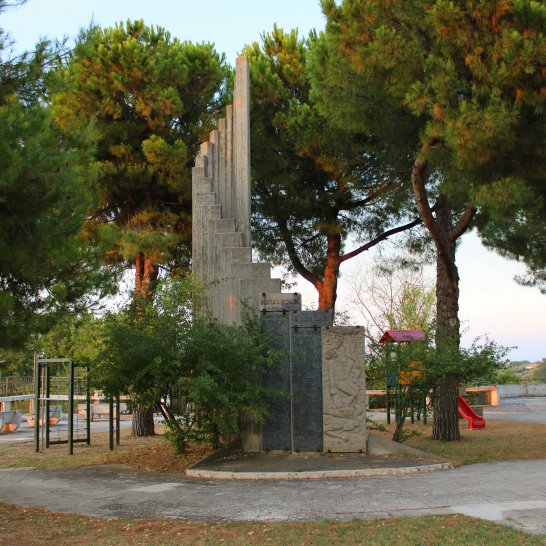 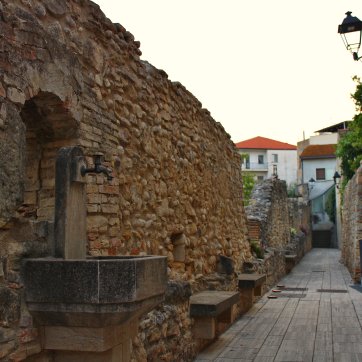 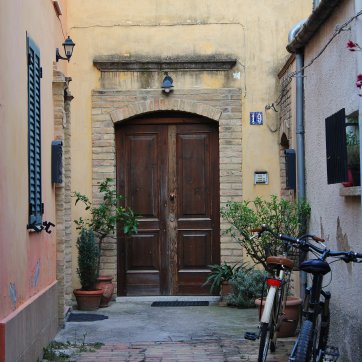 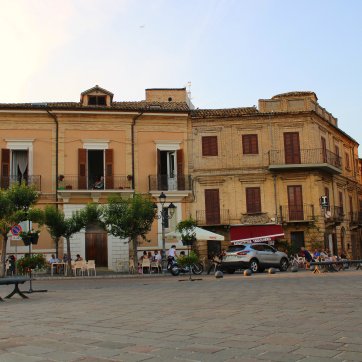 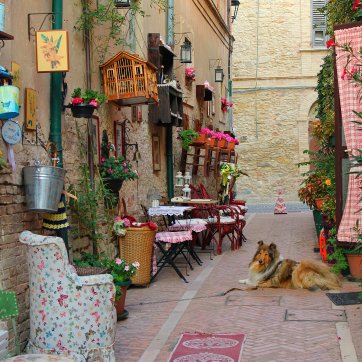 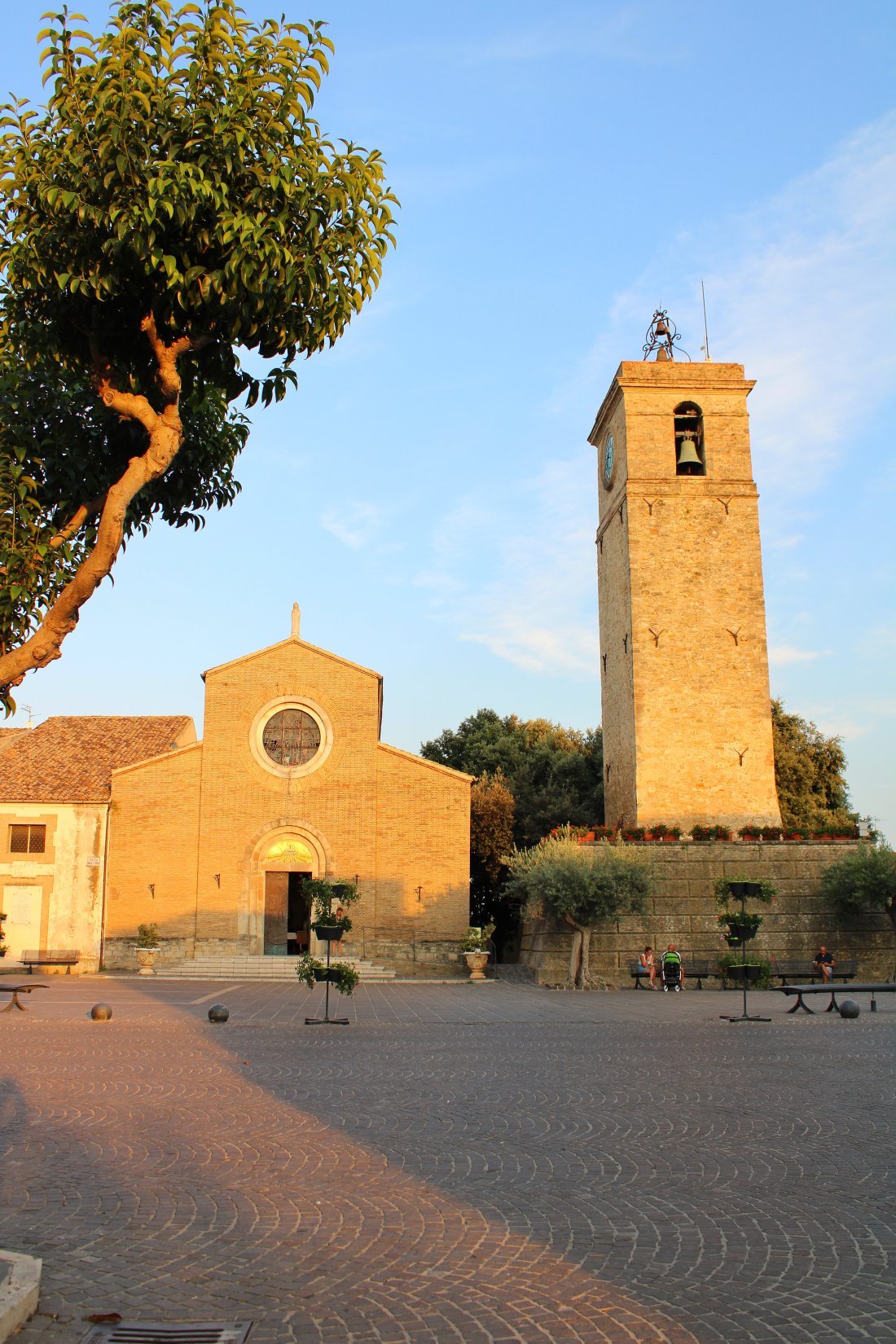 Church of San Matteo
It is located in Heroes’ Square. According to some reliable bibliographic sources, the original church was built inside the castrum of San Giovanni in Venere. The medieval building copies the abbey of San Giovanni in Venere in smaller sizes. The bell tower was added between the 14th and 15th centuries. In the eighteenth century the truss was replaced by ribbed vaults in the central nave and barrel vaults. 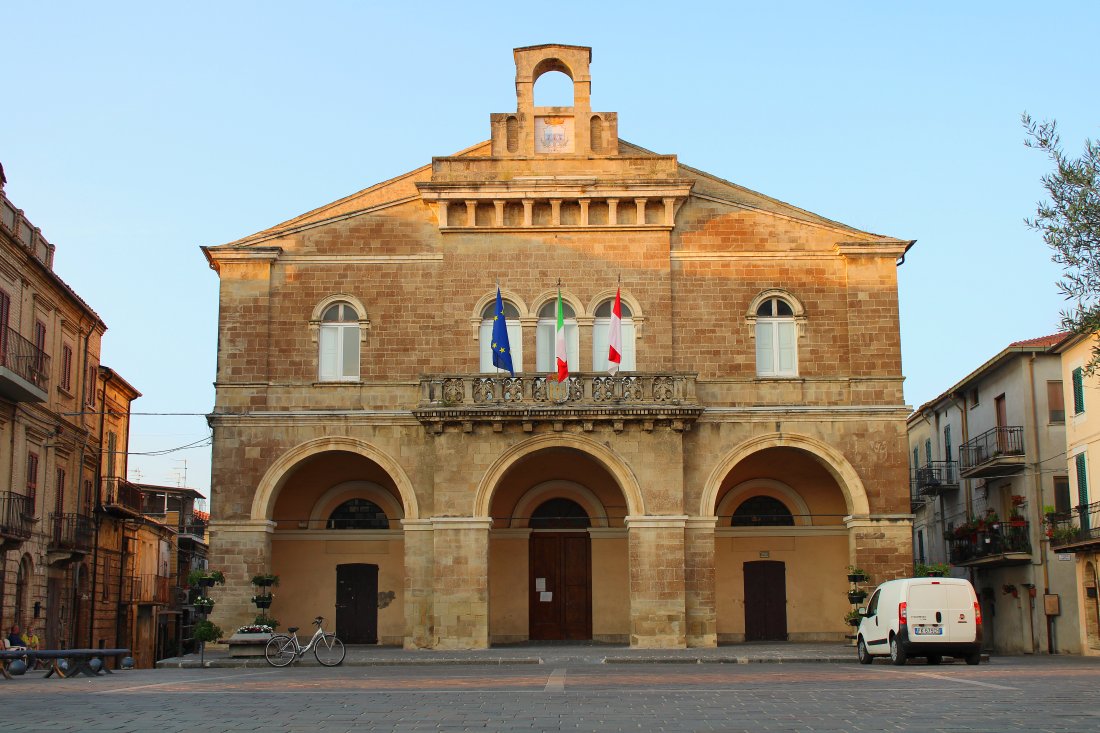 Town Hall
It was built between the late 60s and the 70s of the nineteenth century and restored in 1926. The building overlooking Piazza degli Eroi is square in the neo-medieval Lombard style. On the ground floor there is an arcade which is made up of three round arches. On the first floor three openings with round arch lead to the balcony with a perforated balustrade. On the sides there are two identical windows. The central part of the facade is slightly advanced compared to the rest of the building. The facade is completely made of square blocks of sandstone. Inside, an imposing staircase leads to the council chamber. Since 2004, a collection of contemporary art has been held inside that collects sculptures, paintings and engravings placed on the main internal staircase and in the council chamber.

Remains of walls and Torrione dei Filippini
The main ruins of the walls of the fortress are located in via abate Oderisio where there is the Torrione dei Filippini, characterized by a masonry, irregular ashlars and river pebbles, and an irregular circular system used as a dwelling. The walls date back to the Normans from which they were built in 1061. The walls, accessible from via IV Novembre or from alley Portico, are made of stone pebbles from the surroundings.