For those who live in this region will certainly know this country for its famous ice cream shop. In fact, it is well known that the Gelateria di Fossalto makes the best ice cream in the region. 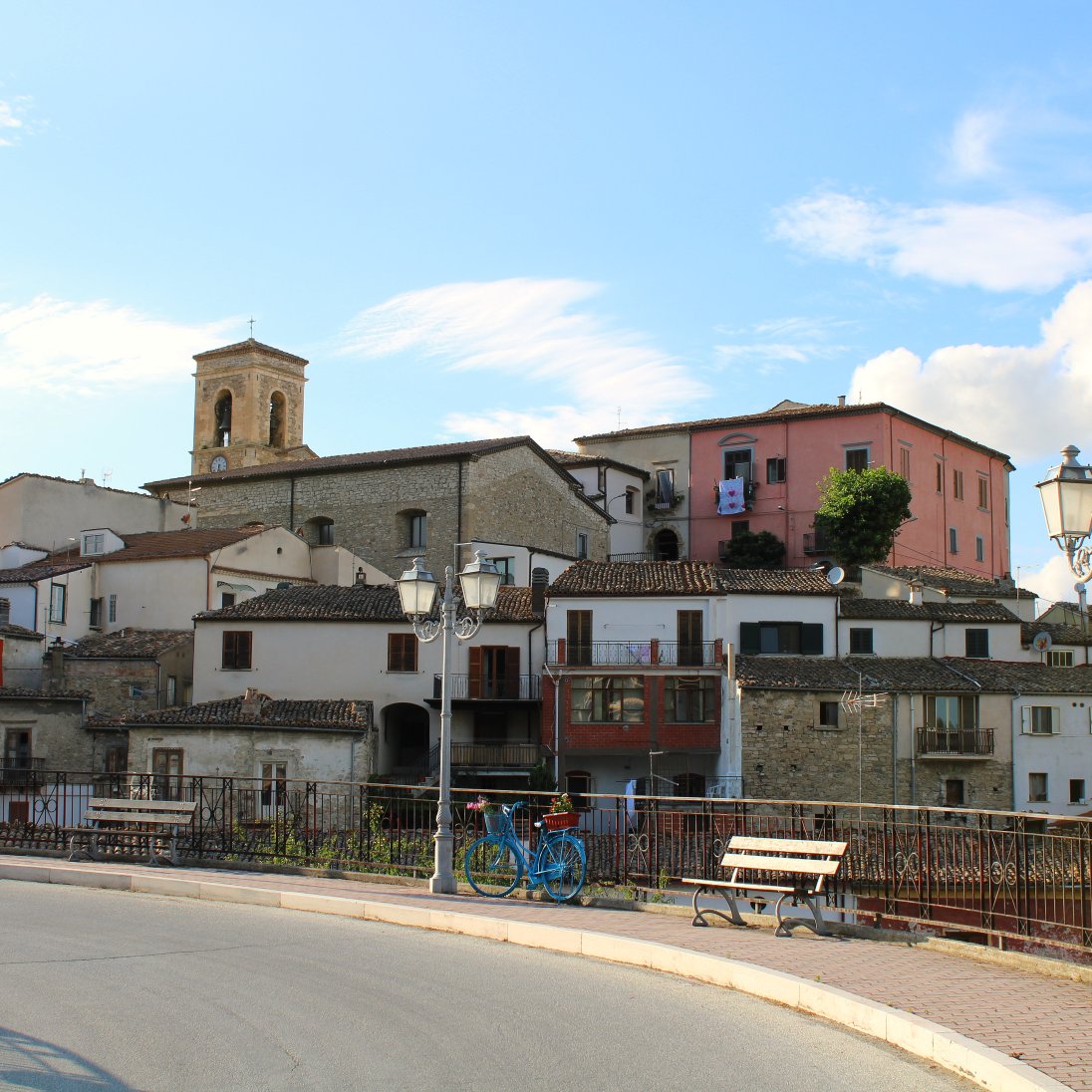 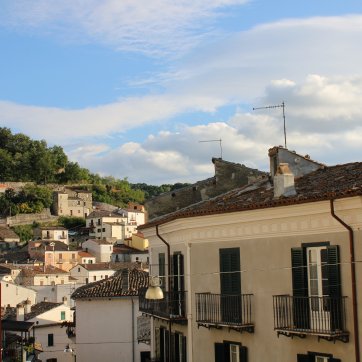 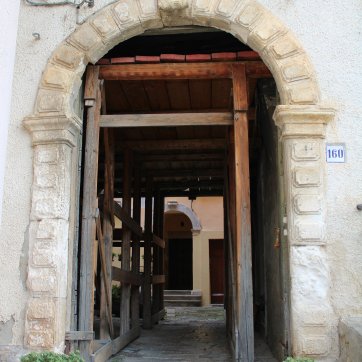 Fossalto is an Italian town of 1 251 inhabitants in the province of Campobasso, in Molise, which was the birthplace of the poet Eugenio Cirese and Giuseppe Folchi, a futurist intellectual.
It is located north-west of the capital.
Built as a medieval village, the town was divided into two nuclei: Fossaceca and Castelluccio, dependent on Limosano. The center was fortified by towers and walls, dismantled in the 18th century, when the fiefdom belonged to the Di Capua and Mascione families.

Church of San Antonio of Padua
Baroque church built with a single nave, with a longitudinal plan. Inside there is a painting of the Saint, dated 1660. The church has a bell tower from 1866 next to it. 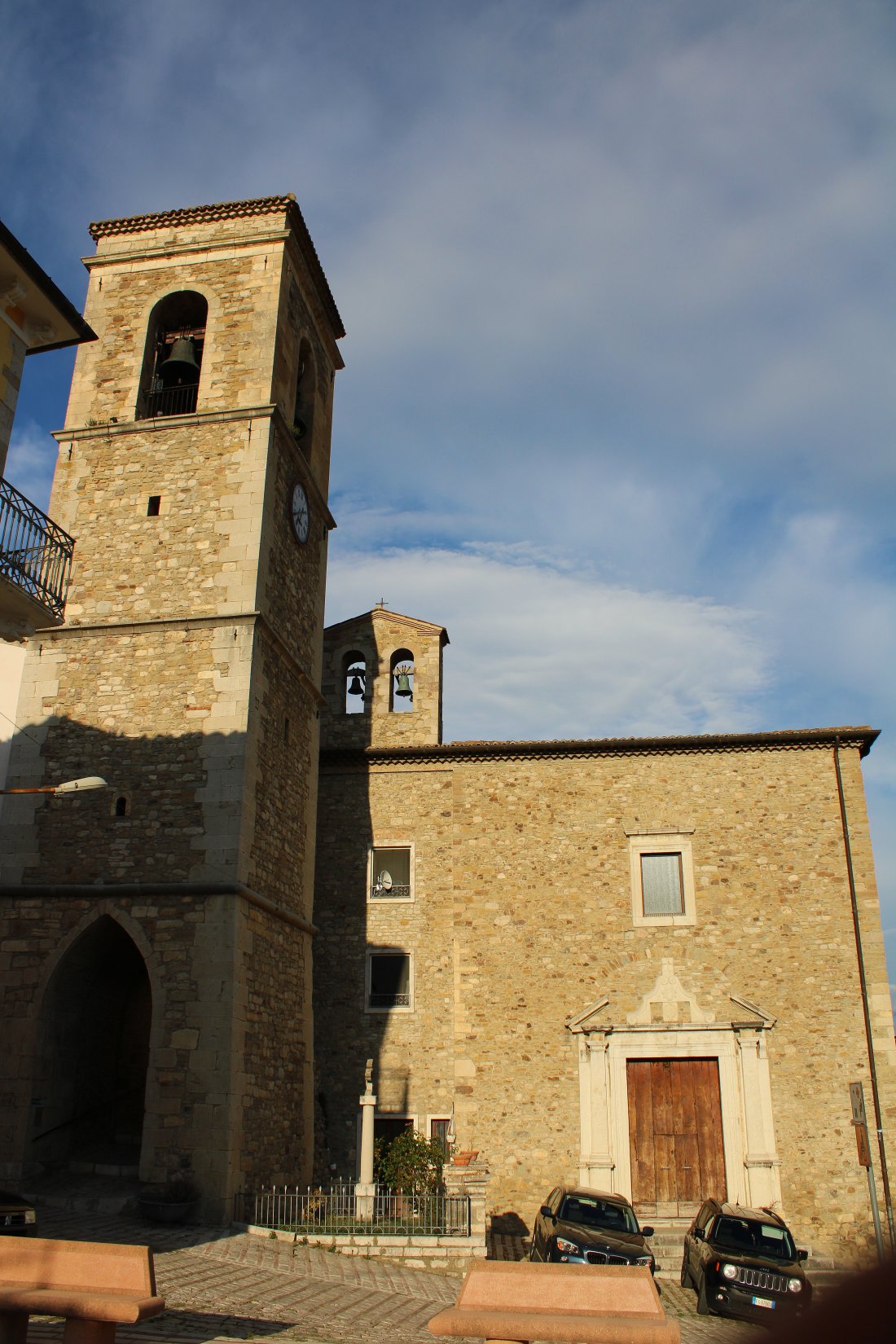