The new Italian prime minister (premier) Mario Draghi Probably most of the readers will not know Italian politics, both because it is slightly of interest at an international level and because the newspapers speak little about it. What has happened in recent weeks is quite serious: the previous government was brought down by opening a … END_OF_DOCUMENT_TOKEN_TO_BE_REPLACED

The Minister of Cultural Heritage and Activities, Dario Franceschini proposed the day for the commemoration of Dante and yesterday (17 January 2020) has been approved by the Council of Ministers. The day chosen is March 25, which is considered by many to be the day on which the long journey to the afterlife begins. The … END_OF_DOCUMENT_TOKEN_TO_BE_REPLACED 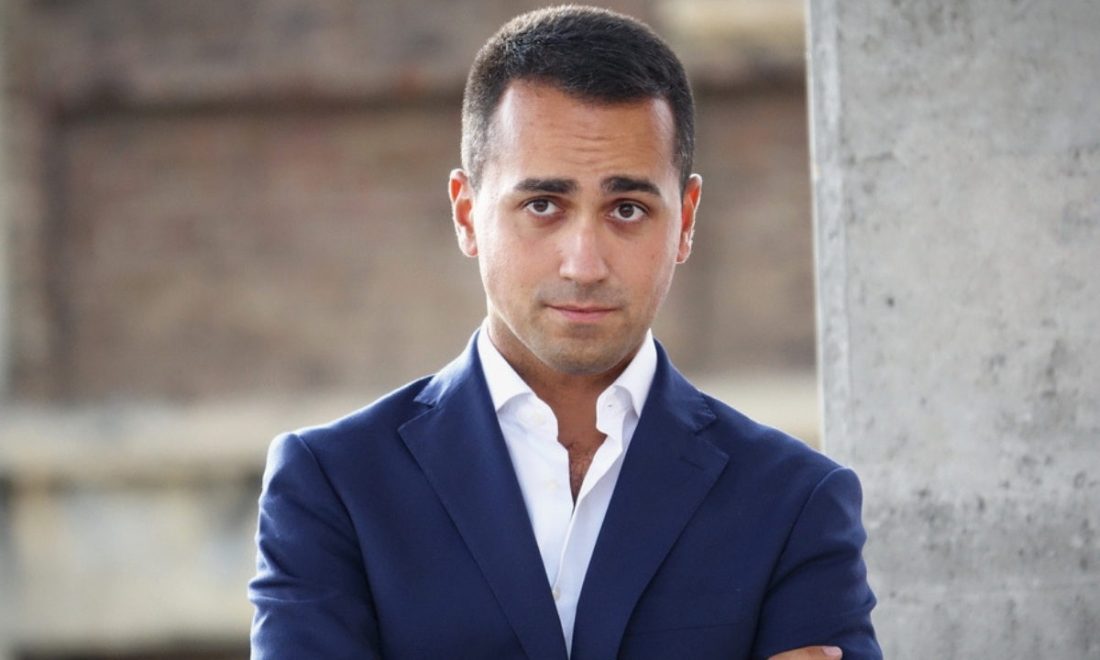 In recent days the Italian foreign minister, Luigi Di Maio, is being borbarded by criticism from all over the country. The question is very simple: the moment of conflict in the Middle Eastern countries. Although Di Maio has been foreign minister for just 5 months, he is trying to assert his decisions but is criticized … END_OF_DOCUMENT_TOKEN_TO_BE_REPLACED

During the meeting held in the Senate Giuseppe Conte harshly criticized Matteo Salvini in his speech and announced his resignation after his speech. Matteo Salvini, deputy premier and interior minister, responded during his speech that he has no regrets about everything he did in the 14 months of the yellow-green government. During the last few … END_OF_DOCUMENT_TOKEN_TO_BE_REPLACED